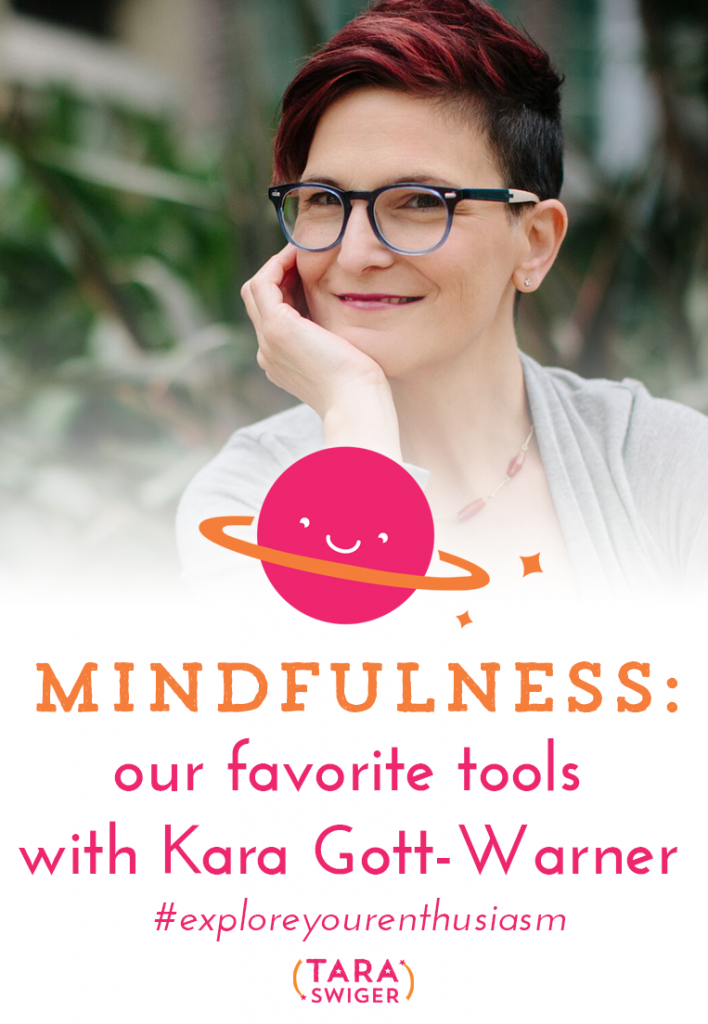 In today's episode I talked with Kara Gott-Warner of The Power Purls Podcast, we talked about mindfulness, and some of our favorite mindfulness tools including apps and of course essential oils.

Kara is a knitter, podcaster, business coach, and also a certified nutritional consultant. She focuses on working with individuals who wish to create a holistically – balanced life and business that converges creativity with mindful living, – “knitting together” creativity, body, mind and spirit.

Be sure to visit The Power Purls Podcast for more about Kara's favorite mindfulness tools! 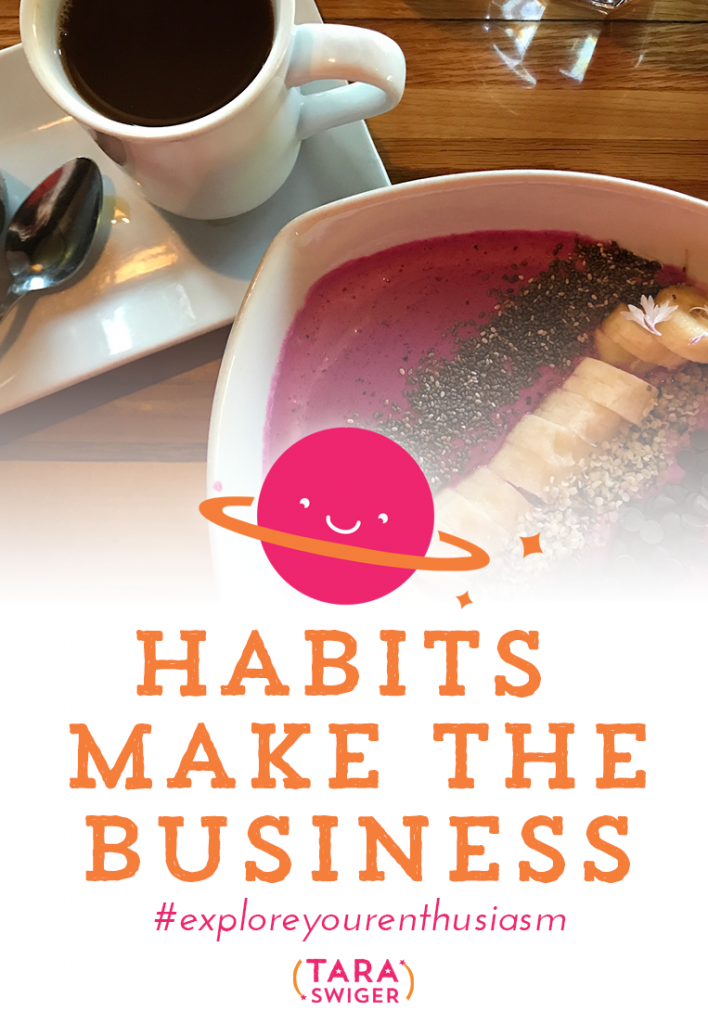 If you read any business book, it all comes down to the same things: your business is built from your beliefs, which affect your actions, and the most important of those actions need to become habits. Habits are what you consistently do day after day, and, as we talked about in last week’s episode, those habits build up to create success (or failure).

Listening to @TaraSwiger's #ExploreYourEnthusiasm all about habits as a biz foundation 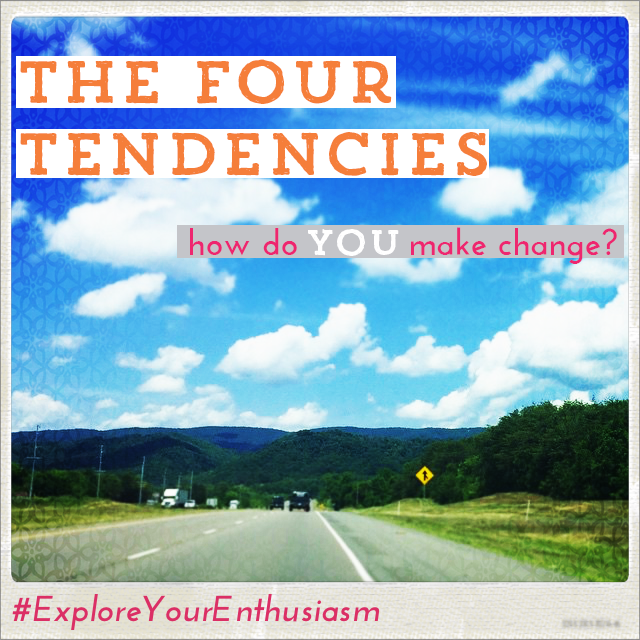 How do you make change in your business or life that sticks? In today's episode, we'll explore the kind of habits your business needs, how your reaction to expectations impacts your habit-formation, and how to finally do what you want to do (no matter what “type” of person you are!).