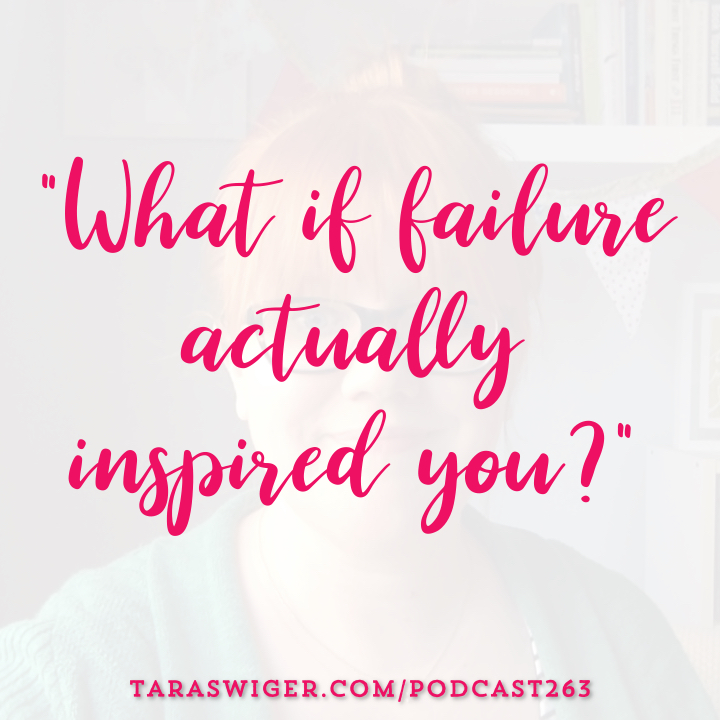 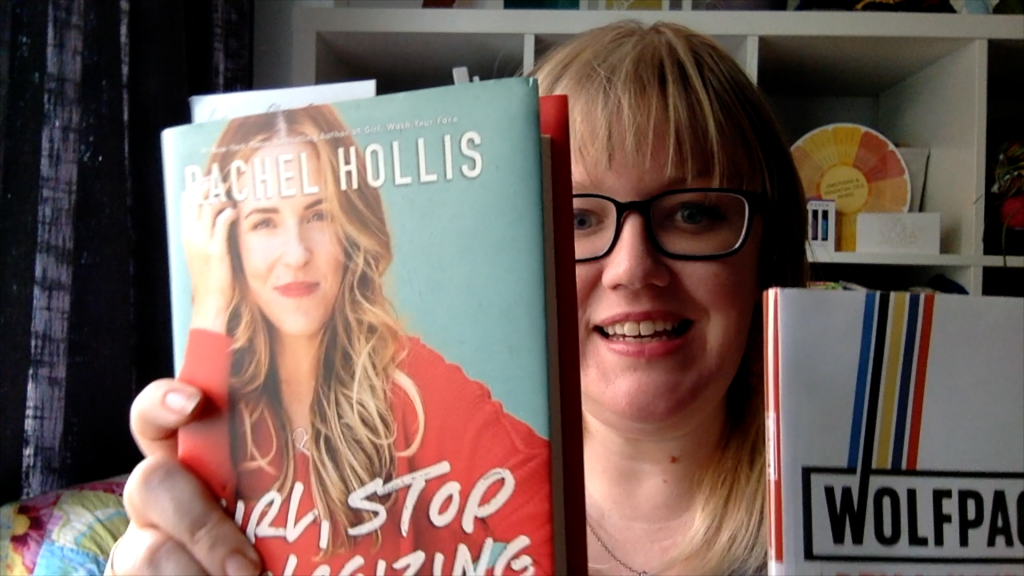 I follow my enthusiasm by reading…a lot. And once a month, I share (some of) the books I read last month and the books I intend to read this month. You can join the informal book club by sharing your own list with me on Facebook and find all the posts here.

Even more books to add to my ever growing reading pile!