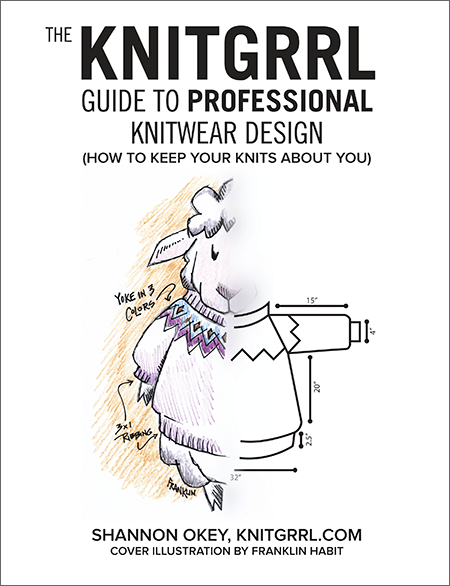 6 Comments on Shannon is crafting a (publishing) business